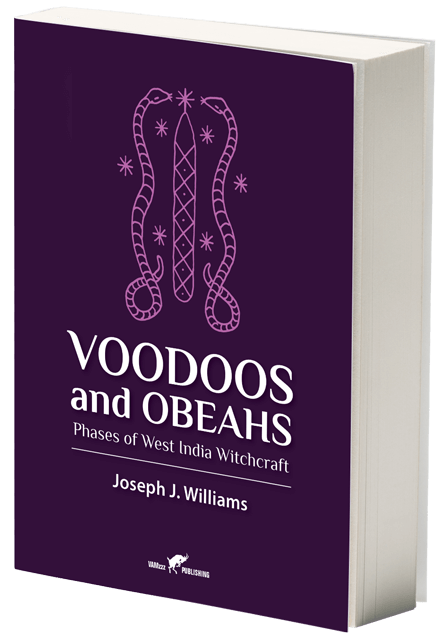 Sorcery & Witchcraft in the Caribbean

Voodoos and Obeahs: Phases of West India Witchcraft by the Jesuit anthropologist Joseph J. Williams (1875-1940) offers a careful documentation of the history and ethnography of Voodoo and reveals the connection of both Haitian Voodoo and Jamaican Obeah to snake worship (ophioletreia). In Jamaica, Obeah is the general term to denote those Africans who in the island practice witchcraft or sorcery. Williams includes numerous quotations from rare documents and books on the topic.

This work goes into great depth concerning the New World-African connection and is highly recommended if you want a deep understanding of the dramatic historical background of Haitian and Jamaican magic and witchcraft, and the profound influence of imperialism, slavery and racism on its development.

Williams is best known for his anthropological writings about African and Caribbean people, which include Whispering of the Caribbean, Whence the “Black Irish” of Jamaica?, Psychic Phenomena in Jamaica and Africa’s God.

Joseph J. Williams was born in Boston in 1875 as the son of Nicholas and Mary Jane Williams. He was educated at home by his mother, a former Boston school teacher, and later at Boston College High. In 1893 he entered the Society of Jesus at Frederick, Maryland. After two years of scientific and philosophical studies at Woodstock College he was assigned to Jamaica from 1906 to 1907.

Williams earned a doctorate in ethnology at Woodstock and was editor of America from 1910 to 1911. The next five years he served as a missionary in Jamaica.

Read more about Williams in the Post Scriptum of Voodoos and Obeahs.

‘Williams loved Jamaica and he felt like “an exile” every time he left the island.’ 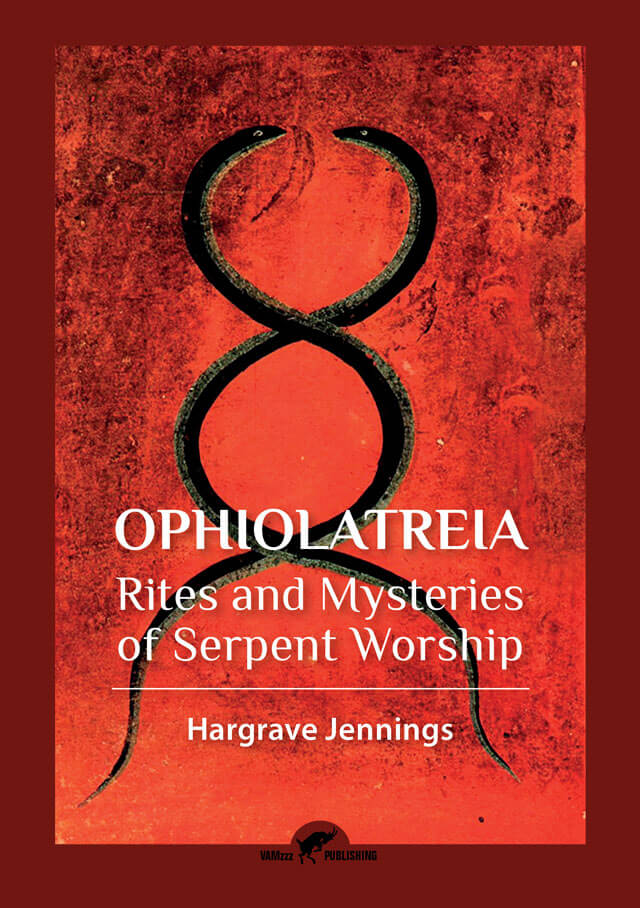 An account of the rites and mysteries connected with the origin, rise and development of serpent worship in various parts of the world, enriched with interesting traditions, and a full description of the celebrated serpent mounds & temples, the whole forming an exposition of one of the phases of phallic, or sex worship.