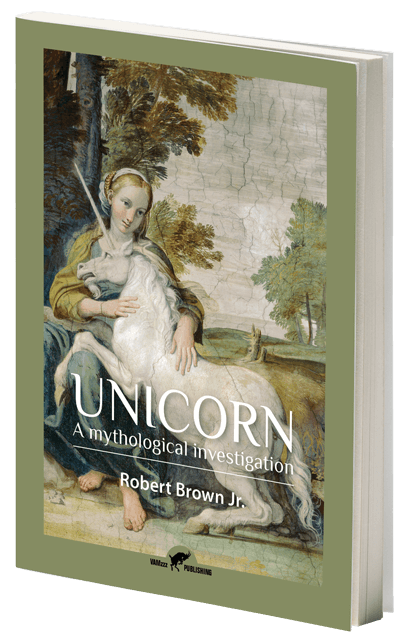 Unicorns in the sky

In this rare and unique book, Unicorn – A Mythological Investigation, Robert Brown Junior (1844-1912) places the unicorn-phenomena in a context of comparative mythology, while hypothesizing on ancient astrological symbolism. Unicorn was published in the Autumn of 1881. A time when all mythological and folklore narratives were believed to be old astronomical metaphors. Brown believes the unicorn to be a lunar symbol, and draws on mythology from a wide range of sources all over the world to build his case. Brown Junior discusses the heraldic use of the unicorn, relates the creature to ancient goddesses like Astarte, Hecate en the Gorgon Medusa, and provides the reader with lost esoteric Moon-lore.

Robert Brown Junior, FSA (Fellow of the Society of Antiquaries), MRAS (Member of the Royal Astronomical Society) was also a writer on archaic religion, mythology, and pioneered in the research of Babylonian astronomy. He distinguished himself by investigating the influence of ancient Semitic cultures on Hellenic religious mythology and the origin of the extra-zodiacal constellations.

Robert Brown Junior, FSA (Fellow of the Society of Antiquaries), MRAS (Member of the Royal Astronomical Society), A.M., (1844-1912) is often erroneously portrayed as an English Orientalist or Assyriologist and Egyptologist. Actually, he was an English Solicitor in Barton-on-Humber, a small market town, once an important centre for the manufacture of bicycles, located along the south bank of River Humber. He was also a writer on archaic religion, mythology, and pioneered in the research of ancient Babylonian astronomy.

Robert Brown Junior was educated at Cheltenham College, Gloucestershire, considered one of the best public schools of the Victorian period. His father, Robert Brown F.R.S., Solicitor and Registrar of the County Court, Barton-on-Humber wrote a number of tracts on religious matters including: Jesuitism, or, The Devil’s travesty of the Son of the Kingdom. He founded Brown and Son, Solicitors, when Robert Brown Junior joined it. Both his job and his living place Junior perceived as boring, but he managed to escape his daily state of affairs with a lifelong research activity and publishing books about his fields of interest. Thus, in his day, Brown Junior became a popular writer.

Read more about Brown in the Post Scriptum of Unicorn.

‘Along with George Cox and Abram Palmer, Brown Jr. enthusiastically embraced and promoted the school of nature mythology originated by Max Müller.’ 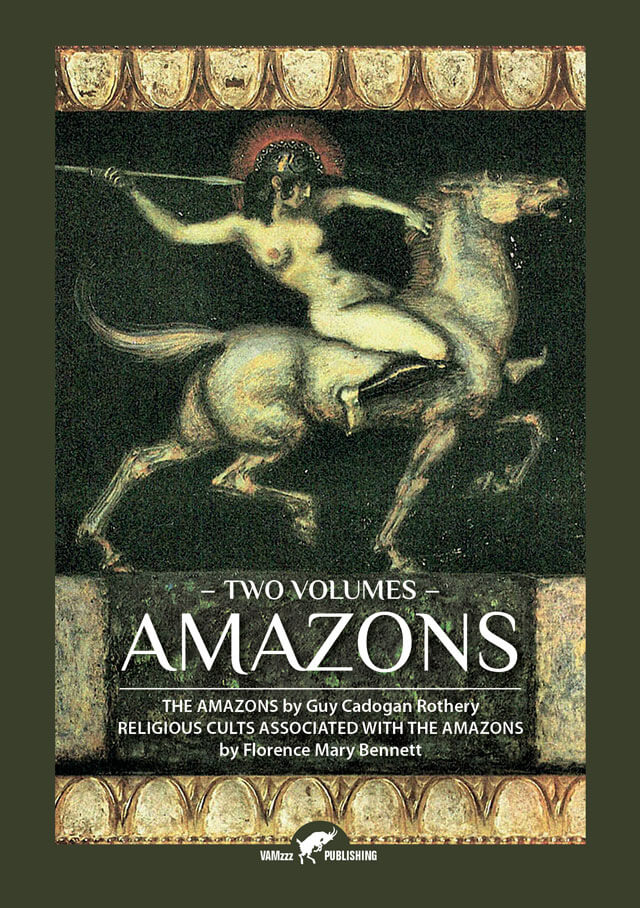