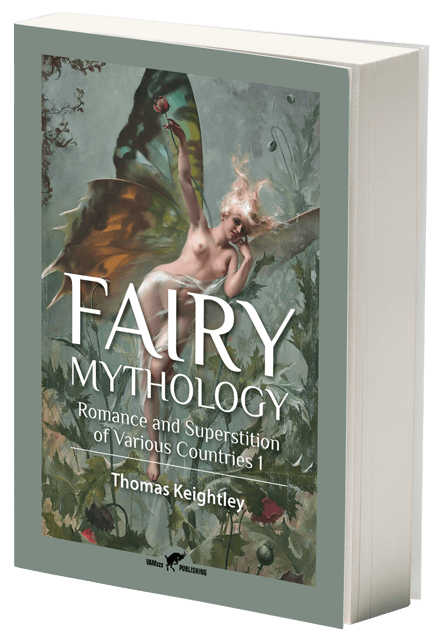 The Fairy world of Northern Europe and Germany

The term "Fairy" covers all kinds of nature spirits and Elementals all over the world. Not just the tiny sugar sweet creatures hovering around flowers. Thomas Keightley collected an impressive amount of mostly European, and nowadays often “extinct” folklorist data on these invisible realm's inhabitants, and compiled these in Fairy Mythology (1870).

In its revised edition, this massive work of over 800 pages, is republished in two volumes to meet modern reading standards. Volume 2 covers the Fairy-lore of the British Isles, Ireland, Southern Europe, Eastern Europe and some Jewish and African lore. Volume 1 deals extensively with Scandinavia, Iceland, Feroer, the Orkneys, Shetland Islands, Rugen, Germany and Switserland.

In volume 1 the origins of the term Fairy are traced and oriental and medieval romance, Edda’s and Sagas are examined before we explore Fairy-species as Elle-maids, Trolls, Nisses, Elves, Dwarfs, Necks, Mermaids, Nixes, Heinzelmänchen, Watermen or Wassermänchen, Hödeken, Changeling, Wild women and Little people. An invaluable work of resource for those interested in old European folklore or nature magic. 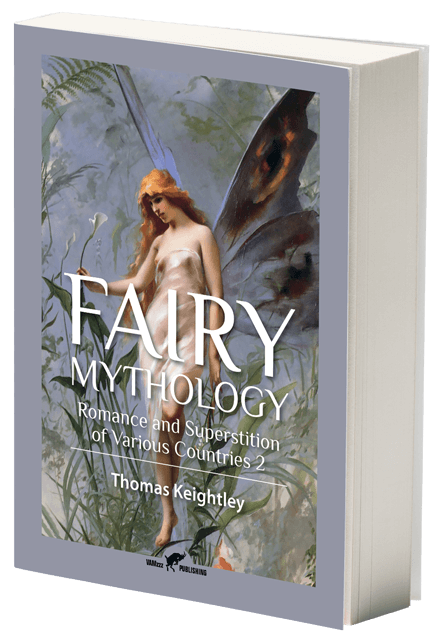 The Fairy world of the British Isles, Ireland, Southern and Eastern Europe

Volume 2 deals with Great Britain, the Scottish Highlands and Lowlands, England, Wales, the Isle of Man, Brittany, France, Greece, Italy, Spain, stories of the Finns and Slavonic people and some Jewish and African Fairy-lore. We encounter Fairies in many varieties, Pixies, Brownies, Leprechauns, Chancelings, the Boggard, Puck, the Phynodderee, Kobold, Urisk, Korrigen, the Korred, Tylwyth Teg and more. Just like volume 1, volume 2 displays a precious collection of ancient folklore directly based on the realm of the hidden Elemental nature.

Fairy Mythology
Romance and Superstition of Various Countries
1 and 2

The term "Fairy" covers all kinds of nature spirits and Elementals all over the world. 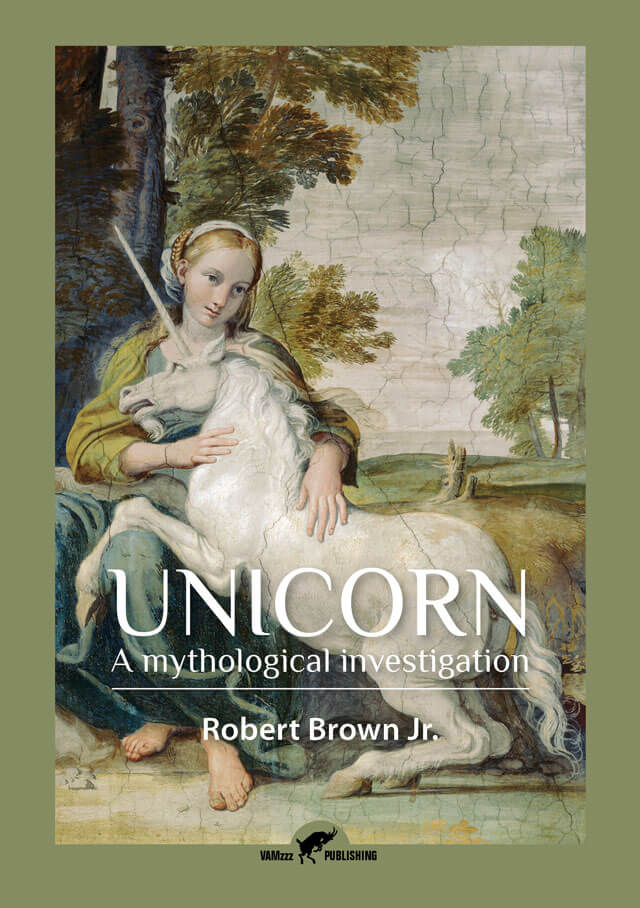 Brown Jr. believes the unicorn to be a lunar symbol, and draws on mythology from a wide range of sources all over the world to build his case. The author discusses the heraldic use of the unicorn, relates the creature to ancient goddesses like Astarte, Hecate en the Gorgon Medusa, and provides the reader with lost esoteric Moon-lore.